Orsova was a Vampire who was a member of the Vampire Council during the Middle Ages and holds the title of "Lady" among the Vampire Nation.

She is seen taking the council floor during the events of Underworld: Rise of the Lycans by agreeing with her fellow council member, Lord Coloman.

According to the novelization, Orsova is a favorite of Vampire Elder Marcus Corvinus, and enjoys his political protection, just as Coloman does.

When the Werewolves storm the Vampires' castle, she is killed along with the other council members, somewhat confirming Viktor's earlier remark that the dangers of the council chamber are no less than those outside the walls. 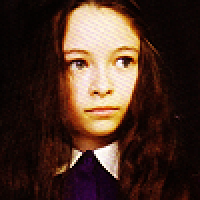 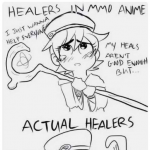