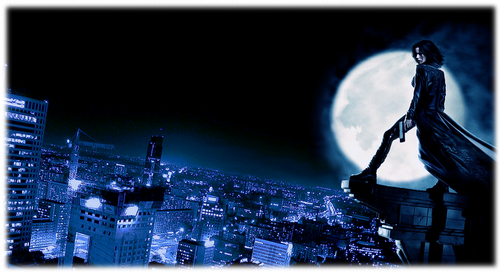 We are currently editing 421 articles, and you can help.
About this wiki • Manual of Style • Rules and Regulations • Active users • Categories 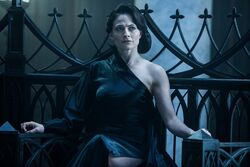 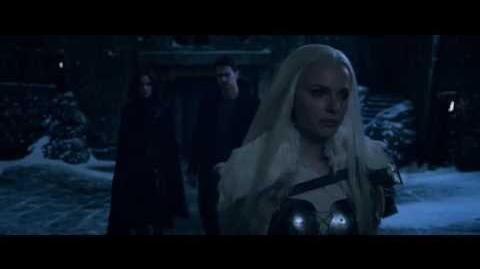